Back in May Pudsey and Ashleigh became the sensational winners of Britain’s Got Talent.

Seventeen year old Ashleigh Butler and her dog Pudsey had already made a name for themselves as champions in close heel work in both regional competitions and at Crufts. Thanks to a little prompting from Ashleigh’s Mum and Grandmother they decided to enter Simon Cowell’s popular talent show beating off incredibly tough competition to take the £500,000 first prize.

I was fortunate enough to be commissioned to shoot a range of images of the duo doing their thing for Your Dog magazine. Both were a delight to work with and Ashleigh couldn’t do enough to help showing off her wonderful skills as a dog trainer and Pudsey’s prowess as a performer. 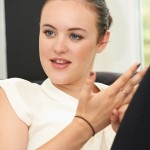 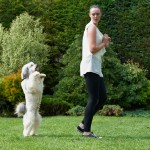 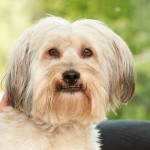 Falconry is an ancient and noble art and one that has survived right
up to the present day. While many of us might imagine its exponents
as hunters the reality is that falconry is now employed in a far more
practical way – keeping nuisance birds such as pigeons and gulls
from fouling property, causing disasters at airports or just generally
getting in the way during sporting events. The great thing about using
a falcon or a hawk to scare problem birds, rather than the occasional
loud bang, is that the target species can never allow themselves to
ignore the threat. If they do they could easily end up as lunch.

Wayne Davis of Avian Control Systems is one such modern day
falconer. His love of falconry began as a child and has grown to
become a thriving business. Now, along with giving numerous
falconry demonstrations he spends much of his time in London,
especially in Canary Wharfe where he and his falcons and hawks help
keep the pigeon and gull population at bay.

In his day to day work Wayne uses a number of species from
Finnegan the gyr/saker falcon, Calisto the female peregrine falcon to
Rufus the harris hawk.

You may well have seen Rufus on one of his many TV spots
especially during the Wimbledon Tennis Championships in the UK,
where his job is to stop any local pigeon from disrupting play. Rufus
is a fabulous looking bird and a real celebrity, though I think Wayne
might sometimes get just a little jealous of all the attention he attracts.

I have always been in awe or these magnificent creatures so it was
a real thrill for me to spend a few hours with Wayne photographing
some of his birds including Rufus, plus a Bengal eagle owl called Bobo
and a young barn owl who goes by the name of Floccus. 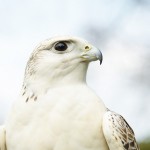 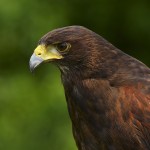 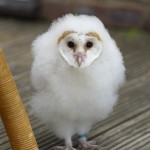 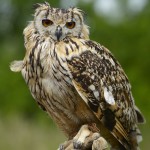 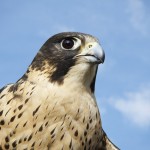 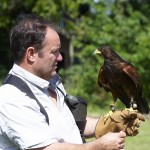 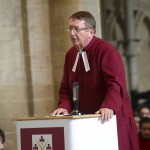 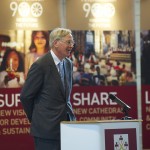 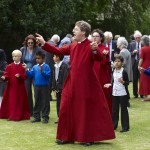 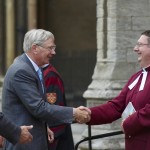 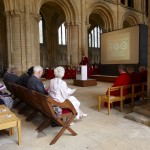 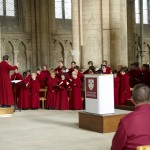 The city of Peterborough in Cambridgeshire is blessed with a
magnificent Cathedral Church dating back to Norman times.

With the Cathedral’s nine hundredth anniversary in 2018 its
administrators have launched Peterborough 900, a three-phase
fundraising campaign the first stage running from 2011-2012. The
campaign is under the leadership of the Trust Chairman, Simon
Schanschieff OBE DL JP and the Dean of Peterborough, The Very
Reverend Charles Taylor who are supported by six Trustees.

The aim is to eventually raise £10 million to fund a range of Capital
projects. They include a Heritage and Education Centre that is
designed to provide a Cathedral-based education opportunity for
students from the 300 plus primary and secondary schools situated within
a 40 mile radius of Peterborough.

The Cathedral’s great organ will also be dismantled and rebuilt it at
concert pitch. This work is urgently required so that this magnificent
instrument can be used with orchestras and other ensembles, both for
concert and training purposes.

I shoot relatively few promotional events these days but this was a
far cry from some footballer launching a clothing range; instead it
was a group of truly committed people gathering at the launch of a
campaign to support one of the UK’s greatest landmarks.

And Peterborough Cathedral really does live up to this accolade.
Entering the building to photograph the Duke of Gloucester giving
his speech to launch the campaign, I realised just how wonderful the
interior truly is.

If you are a Peterborough resident or even someone who has
simply viewed its magnificent architecture is well worth looking at
Peterborough Cathedral’s website to see the work they do along with
a full range of the images I shot for the Peterborough 900 campaign
launch.